The Uvena system was a planetary system that served as the location for the Uvena Conflict, which launched the Great Territorial War between the Galactic Republic and the Third Sith Empire. Two of the systems' planets, Uvena Prime and Uvena III, were the two opposing forces of the Uvena Conflict.[1] 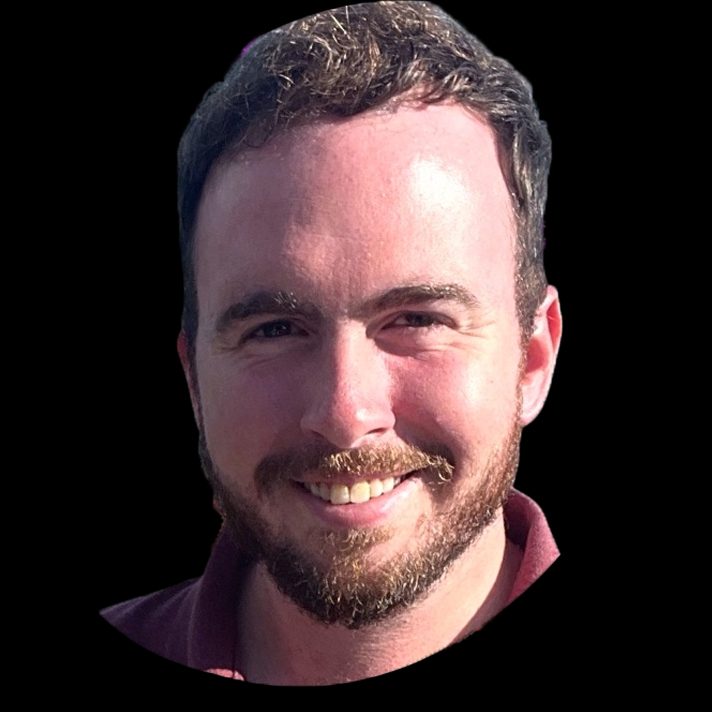 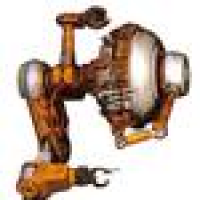